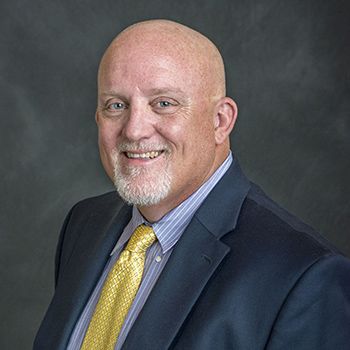 Corey Orgeron was born in New Orleans Louisiana and grew up along Bayou Lafourche. He was raised to be an avid fisherman, hunter and outdoorsman. He believes in protecting our natural resources and that Louisiana is Sportsman’s Paradise.

Corey has practiced before the Social Security Administration for two decades, defending the rights of the physically, mentally and emotionally disabled. His practice is dedicated to aiding individuals that have been injured and protecting the rights of consumers.

Mr. Orgeron has served as lector in a number of continuing legal seminars and has provided a People’s Law School for the general public.

Mr. Orgeron believes in giving back to his community by providing free estate planning
consultations to first responders, our military, veterans and educators.

Corey is married to the former Brandee Curole and is the proud father of three children. He is active in his church, with local volunteer organizations and with the Native American Missions.

Choose a good reputation over great riches, for being held in high esteem is better than having silver or gold.

A Strike Zone for All, LLC3